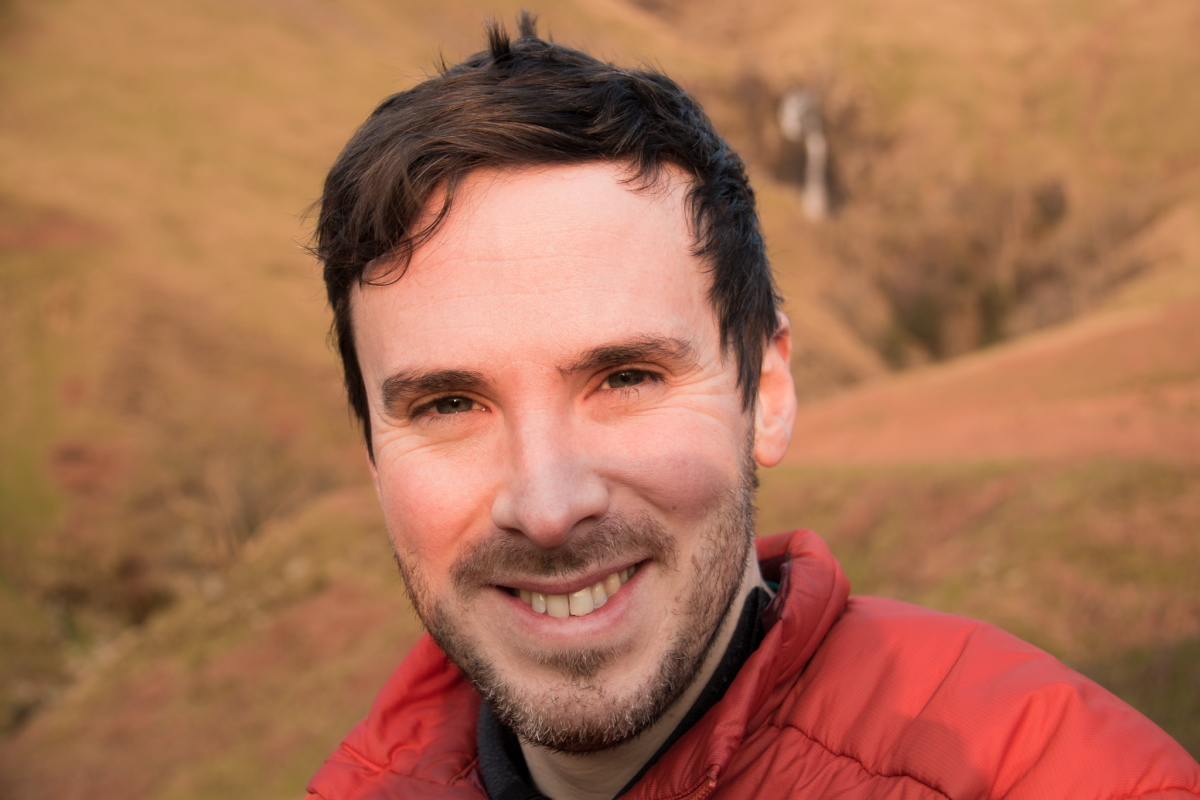 Ben Sykes never set out to work in charity digital. Like many of us who’ve ended up in digital roles, he used to do something else entirely. Then, when his charity needed to focus more on digital, he was the right person in the right place...

It’s September 2018 and Ben has just started a new role developing fundraising products for Blood Cancer UK. He is expected to innovate but isn’t sure how. So he begins researching innovation processes and service design. He learns about good services and design principles. He tries to apply them to fundraising.

Then in December 2019 a restructure happens…

Bam! Ben is moved into Blood Cancer UK’s digital and services department. There he finds himself managing the development of new digital products and services.

How and why Ben taught himself

Ben was teaching himself because he realised he needed to know about service design. Also, he was curious. He’d always wanted to ‘put users at the centre’ of developing services. And now, suddenly, he found there was an entire discipline doing just that.

As Ben learnt he realised that this approach was going to increasingly become part of business as usual for every charity. But little did he know that the pandemic was on its way, and was about to make remote working and digital service delivery the new default.

However, Ben couldn’t find many places to learn about designing services for the charity sector - so he did an IDEO course.

Then, around the same time he moved into this new role Catalyst started to publish blogs and guides. Ben joined the newsletter. He started to consume Catalyst’s content.

That’s where he first heard about the Discovery Learning Programme (DLP).

Discovery is the important first step

The DLP took 108 charities through a ‘discovery’ process. We recommend that any charity with a digital challenge goes through one. You can do it solo or with support. It helps you properly scope out the challenge or problem, surface people’s assumptions, dig into the underlying issues and critically examine ideas and solutions. Doing this helps you avoid spending money on solutions that won’t work. Or even worse, spending money on solving the wrong problem (something that happens painfully often).

Ben & DLP: a match made in heaven

The DLP was developed for people just starting to learn about the potential of digital to improve their services. But it still gave Ben something he’d been looking for - his first taught experience of service design and user research.

“The DLP has given me a lot more confidence and confirmed that I'm doing it right. This has given me more authority to say ‘this is the right way to do it’ to others internally. I know because I have now done it and spoken to a professional.”  - Ben

Ben got lots more from it, too:

Because the programme demanded full-time participation it gave his team the chance to rally around and support him. They took on some of his work so he could take this important opportunity on their behalf. Just like how Zara’s team rallied around her.

Pre-DLP Ben had been dependent on searching for research and design templates online. He would adapt those he found to suit his charity’s needs and context. However, his DLP mentors, Ayup Digital, provided tailor-made resources for Ben. He told us “I've used a lot of the DLP templates from Ayup. That’s been massively helpful.”

Every day Ayup ran taught sessions for Ben and ten others from his cohort. These took them step-by-step through their tasks. On top of this, every afternoon Ayup made themselves available for 1-1 support and advice. This helped Ben build his confidence, put his knowledge into practice and learn how to take his learnings back to his team.

“Being able to speak 1-1 has been good. To get feedback on insights into my research. Having that time is basically something I've been hoping for.” - Ben

Of course there were challenges. Finding participants to participate in user interviews can be difficult. In Ben’s case he was researching the needs of blood cancer patients from BAME groups, and those on low incomes or with low health literacy.

“There were challenges around recruiting user interviews in the timeframe. We had 3-4 days' notice to get them. The problem I had was we were trying to reach marginalised and seldom heard patients.”

Reaching users is a critical step in any user research process. It takes energy, relationships, asks for help and content that explains clearly what is being asked of a prospective participant.

In the end Ben did manage to speak to several people. And it led to an Aha! moment...

One of Ben’s assumptions is wrong

Aha! moments usually happen when we discover that an assumption we had is incorrect (this happens often!). Assumptions are normal, that’s why every good piece of research seeks to validate or disprove them. One of Ben's assumptions was that BAME blood cancer patients' health needs would differ primarily because of how blood cancer symptoms manifest across different ethnicities.

However, this wasn’t the case...

“Then I spoke to an Asian patient who told me of the challenges she faced helping her family to understand her situation. There's a shame in diagnosis in some communities that I had no idea existed”

After this Ben spoke to a clinical nurse specialist about his findings. They explained that they’d often seen Asian women struggling to advocate for themselves because of the shame. Ben could never have learnt this just through running surveys. He could only have learnt it by speaking to patients directly.

Next steps for Ben

Since the programme ended in October 2020 Ben continued to reach out to marginalised and seldom heard blood cancer patients. He has listened to more of their stories. Now he has a more comprehensive understanding of their needs.

He is also about to share his insights with 15 charities that make up the Blood Cancer Alliance. Sharing in this way was one of the DLP’s conditions for taking part.

However, Ben is also going further. He is planning to use the DLP’s framework to support a Blood Cancer UK project to better understand the needs of newly diagnosed blood cancer patients.  We salute you, Ben!

We hope to run similar programmes in 2021. Sign up to be notified. In the meantime if you’d like to get support with your digital challenge try Digital Candle or a Design Hop (both free).