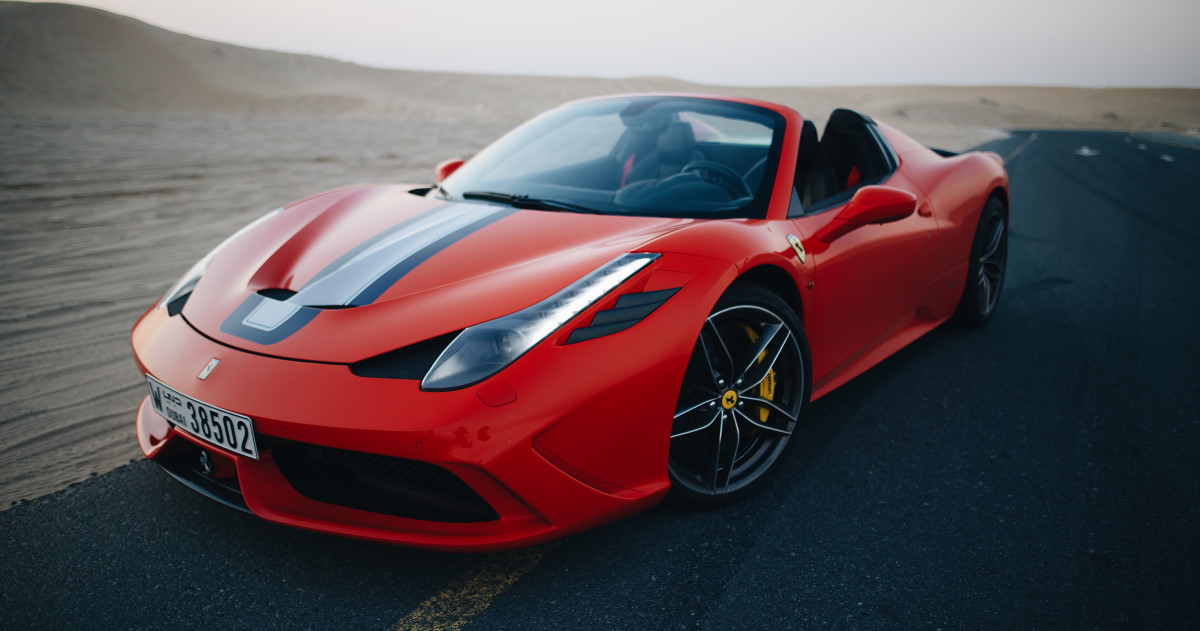 What fast food, fast drivers and hasty breakups can teach us about assumptions. Knowledge boards, assumption testing and more help.

“Your assumptions are your windows on the world. Scrub them off every once in a while, or the light won't come in.” ― Isaac Asimov

While driving last week a red sports car undercut me - at about 90mph.

That was an unsafe, overconfident, law-flaunting individual in the other car, wasn’t it?

When I was 22 my best friend left his girlfriend after a big argument. Then he found a woman he argued with less.

That was the best thing to do. Big arguments are always a sign of a bad relationship, aren’t they?

That was a good idea. Asking people what they’d do should lead to more burger sales, shouldn’t it?

As I drove past the hospital I saw the red sports car parked outside the A&E department.

My best friend’s new relationship didn’t last. Since then he’s never met a woman he loved as much as the one he left.

No one bought the new burger. When it came to fast meals, customers didn’t care about burger fat content. They behaved differently to how they said they would.

So were the three assumptions above accurate? Perhaps. Or perhaps not. With some it’s difficult to tell. And in a way it doesn’t matter. What’s common to each is that no one, myself included, stopped to question the assumptions they were making.

We all make assumptions

Making assumptions is normal. Our brains are good at finding patterns, making mental models and using assumptions to fill the gaps. This is useful because it enables us to do loads of things without thinking too hard (e.g. finding our way to work every day).

But the flip side is we can end up unaware of our assumptions and believing everything we think is true. Just because it fits neatly with the rest of our beliefs. We do this individually and collectively.

The reality is there is no objective truth. Only what we believe. Sometimes we need to challenge what we believe, and accept we have biases and blind-spots. This can help us make better decisions about things that are more important than our daily commute.

This is often the case when designing digital services. And it applies to the charity sector just as much as any other.

For two years we’ve been running Design Hops (now online and free for everyone). One thing attendees frequently comment on, usually after an ‘aha!’ moment, is the value of testing their assumptions and biases about how necessary or important an idea or service feature is.

"Some have completely changed their project or approach as a result of what they uncover" - Ellie Hale, CAST

When we’re delivering services in an increasingly complex digital world, we all make assumptions about:

These assumptions can leave us at best stuck and at worst designing the wrong type of service in the wrong way. The solution is to systematically identify and test these assumptions. Doing this reveals the key priorities — where to focus our limited resources.

One organisation found their clients actually preferred to interact through WhatsApp, rather than a new bespoke peer chat app they were planning (and had secured funding for). Several others have discovered to their surprise that groups like the elderly and homeless have more access to certain forms of tech than they assumed. This has opened up whole new possibilities for reaching and supporting more people.

Here are our top tips on how to examine and test your assumptions.

Step 1: Make a Knowledge Board

Create a ‘Knowledge Board’. Choose a problem and write out three columns with the headings ‘What we know’, ‘What we think we know’ and ‘What we don’t know’. Then categorise the information you have about that problem into the three columns.

You can move things from column to column as you learn more about that problem and how it’s experienced by people.

Here’s one we made earlier. It can be useful to do this with post-its or on an online tool like Trello so you can move assumption statements from column to column.

Once you know which assumptions you need to test, there are loads of great methods to do so, such as:

It’s helpful to gather a mix of ‘quantitative’ (numbers) and ‘qualitative’ (details) so you understand the what as well as the why.

One-to-one interviews, whether face-to-face or remote, help you dig into people’s needs and existing habits. You might want to ask people:

One charity learned through listening to clients talk through their daily routine that the time they most needed support was in the middle of the night, outside of office hours. So they reshaped their service to be able to better respond to this need.

Another organisation used a survey to understand why so many clients were calling their helpline, leading to staff overwhelm, when all the information was in their online hub. They found a core group of clients always needed to speak to a real person because they wanted the human touch. But they also found that 70% would quite happily use the hub but either didn’t know about it (problem: lack of hub publicity and referrals) or knew about it but couldn’t find the right information easily (problem: site design, lack of user-friendliness).

So they sat down with those clients and watched how they were using the hub and what sorts of information they were trying to find. These tests highlighted how they could make it more accessible, and helped them understand what the site needed to do from a user’s perspective, not just the charity’s.

Assumption-testing doesn’t need to take ages — it can start with talking to just five people. If you’re time-poor, try quickly quizzing a few people at an event you’re already running, or adding a couple of questions into a feedback form you’re planning to send.

Nor does it have to be expensive — you can test how people really behave using free, off-the-shelf tech like WhatsApp for community chat/support or Typeform for diagnostics and data-collection (hint: what people say they will do is rarely what they actually do!)

Get a step-by-step walk-through of how to test your assumptions, conduct bias-free research and prioritise next steps at our free digital ‘Design Hop’ workshops.

Big hat doffing tip to Ellie Hale who created much of this post's content when she first wrote about assumptions here.