Want to be more inclusive? You need anti-oppressive content 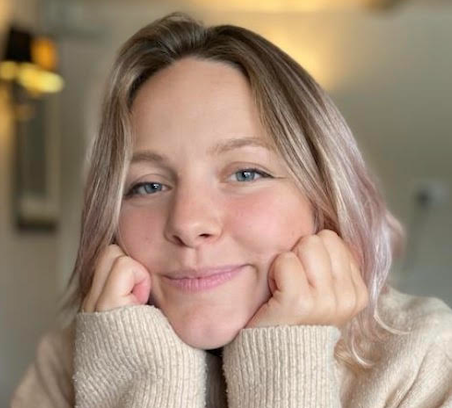 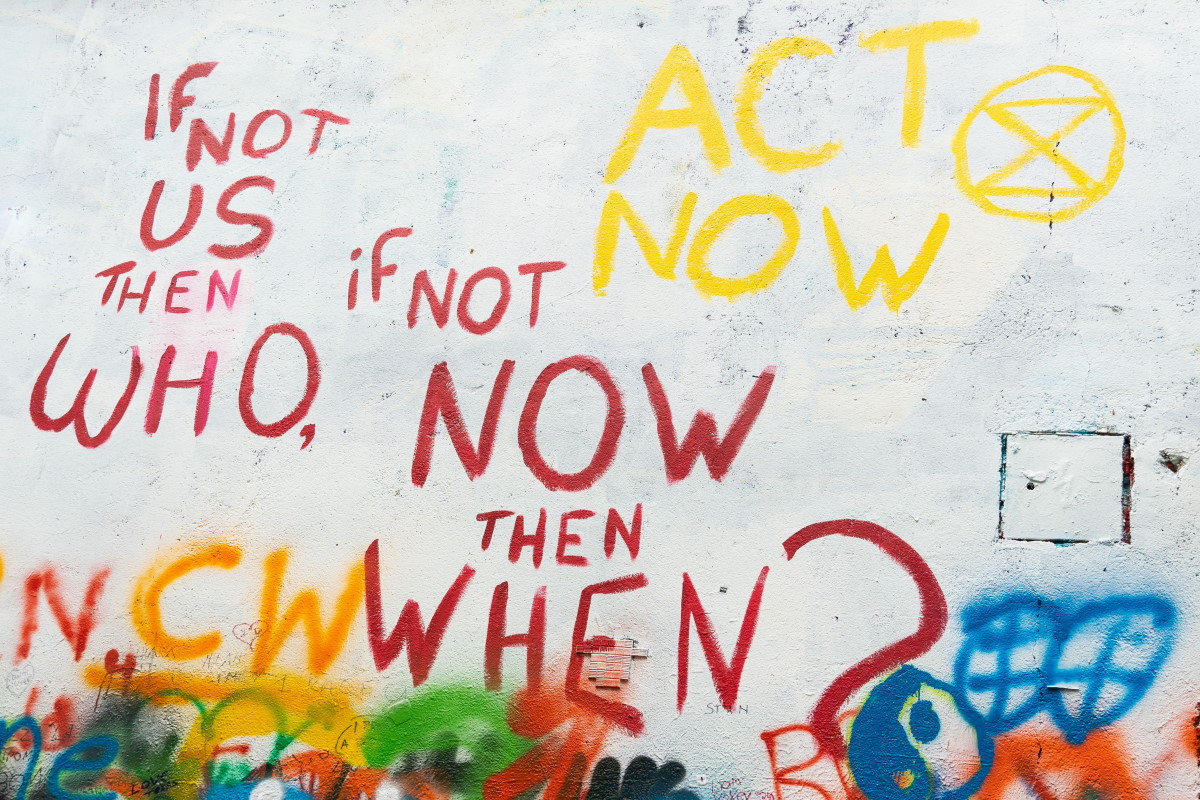 *Note: the original version of this resource presented the concept of antiracism as the opposite to racism without attributing its origin to Black scholar Ibram X Kendi. This was a mistake, for which we apologise. The updated version below includes full reference to Kendi's work.

Language is part of liberation. When we take racism, sexism, ableism, cissexism, heterosexism, classism (and other interlocking -isms) out of our content, we’re helping to create a more equal world.

We often call doing this 'using inclusive language' (or inclusive content). While being inclusive is a valuable aim, we actually need to go further.

In part 1 of this article, we’ll look at:

But to start, let’s look at why language matters.

“Because old white dudes have ruled our culture for so long” writes Amanda Montell in Wordslut, “And language is the medium through which that culture was created and communicated, the time has come to challenge how and why we use language the way we do, and how we think about it in the first place.”

Language reveals and reflects power structures. When we question words, we question the power dynamics buried beneath them.

As Montell says, “something as simple as an address term or curse word might be reinforcing a power structure that we ultimately don't agree with.”

The problem with inclusive thinking

Inclusive thinking can make us more likely to:

Kat Holmes calls this the 'shut-in-shut-out mental model' of inclusion.

Holmes compares inclusion to a circle. On the inside, there is mainstream society. On the outside, people of marginalised genders, races, disabilities, religions, language, and other traits.

“In the shut-in-shut-out model, what is the goal of inclusion?” asks Holmes. “Is it for the people inside the circle to graciously allow people outside it to join them?”

Many scholars, like George Dei, see inclusion as “making a new space, a better space for everyone.” That goes far beyond the shut-in-shut-out model of inclusion. But it’s not easy to actually do.

In my experience, we tend to default to the shut-in-shut-out model of inclusion. Language can shape our thoughts, after all. When I think about inclusion, I think about children’s games, clubs or conversations. I don’t think about rewriting the rules of the game, dismantling the club itself, or changing the conversation into something else, like a dance.

Inclusion should mean more than shut-in-shut-out, but it’s hard to keep that meaning in our minds.

How anti-oppression expands our ambition

Focusing on anti-oppression, rather than inclusion, is the way to keep our inclusion efforts in the right place.

To develop this more radical, anti-oppressive approach to content, we need to understand systems of oppression.

Inequality is created and sustained by intersecting systems of oppression. There isn’t one club we can be inside/outside, but countless intersecting ones, created by systems like racism, ableism and heterosexism.

Whatever you call it, we live in an unequal world. That inequality was created by systems and policies. And we can change them, just as we can change our language and our mental models.

Inclusive thinking can soften our ambition, encouraging us to be a bit kinder, a bit more welcoming. But it’s not going to dismantle centuries-old oppressive systems.

We have to challenge them directly.

“The opposite of racist isn’t not racist, it’s anti-racist”, says Ibram X. Kendi.

Kendi’s scholarship tells us that if we don’t name, challenge and dismantle racism, we’re complicit in it.

We can extend Kendi’s thinking to other systems, too. We could say:

The opposite of sexist isn’t not sexist, it’s anti-sexist.

The opposite of ableist isn’t not ableist, it’s anti-ableist.

The opposite of classist isn’t not classist, it’s anti-classist.

Anti-oppressive content can help us break free from these interlocking -isms.

Photo by Rod Long on Unsplash