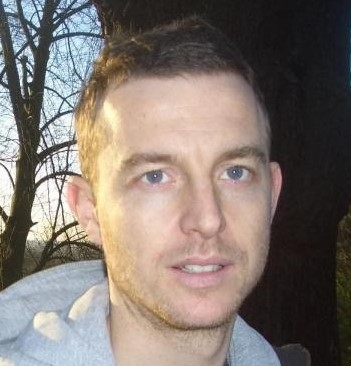 We hear from three organisations about why they find NoCode tools so useful for creating digital services.

Last week we wrote about how three civil society organisations worked with NoCode to improve their digital services.

NoCode refers to a collection of apps which allow you to develop digital services without having to write code. Instead, you assemble it from building blocks. NoCode may lack some flexibility compared to writing code yourself, but it requires less knowledge. It's the Ikea flat pack way of building digital tools - simple, functional, easy, and often good enough.

This week we hear more from our digital leads about how they worked with NoCode.

Why did your organisation choose NoCode?

What’s the skill set of the person implementing NoCode at your organisation?

Tell me about some difficulties you've had using NoCode

So there we go. NoCode is very much a "good enough" tool. It's not a magic bullet, and it comes with limitations. But it's a tool ordinary people can wield and understand, not something mysterious, and so it it puts more power over your services in your hands.

Next week, we'll look at some of the key themes involved in NoCode.