How to select the right digital tool for your charity, and feel good about how you chose it 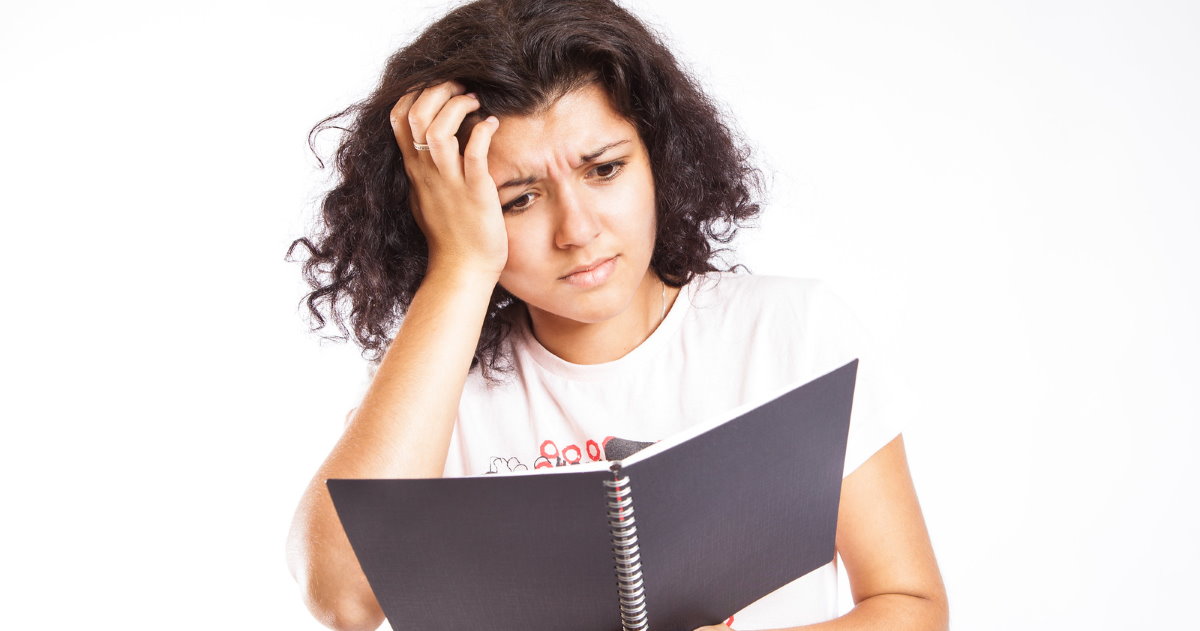 Introducing Assemble, a step-by-step process to take the pain out of choosing third party tools and software. For charities and social enterprises who want to make good tech decisions, in the right way.

You’re trying to choose a new digital tool. Perhaps an app for communicating with your users. Or a platform for a new website. Or even a tool for organising tasks with your team.

Or perhaps you think you need to build something new, but you haven’t stopped to consider what already exists. What you could re-use, and save money on, instead.

“Re-use enables quick testing and learning and makes it easier for charities to kickstart their entry into designing digital services.” - Chris Thorpe, CAST

And how do you go through that decision making process in a way that feels robust and reliable?

What are all the questions you need to ask?

“What are the questions to ask? It’s a much simpler thing! So much of it is knowing what questions to ask, not having all the answers yourself. I’m not an expert, i don’t have to be - but i need the right questions.” - Assemble tester #1

Assemble is a guide written for charities

It helps charities assemble the information they need to find the best tool for the job and feel confident in their choices. It does this by guiding them through a structured decision making process. This process helps them ask the right questions and surface the right information.

It assembles into one place:

After using it charities should feel more confident in their decision.

“I love how it’s broken down in neat little chunks… It’s clear what you’re meant to do. A process to work though… That idea of process, step by step, is often lost.” - Assemble tester #2

No budget, no problem

It also supports good practice in documenting decision-making. Using it means you’ll have a record of what decision was made and why. Then if staff leave those who come after will understand the context of the decision and be able to continue to support its implementation.

“Within team constraints, team / budget - we’ve put ‘unknown’. As cheap as possible - less than £50/month - we need to look at the cost saving when we do something like that.” - Assemble tester #3

Imagine you work for a small charity. The digital team is one person who has another job to manage. That person is you! As your services move online, you have to make decisions and recommend tools to use. Your senior team aren’t as digitally literate as you, so you need to give them confidence in your recommendations and their decisions.

By working through Assemble’s process you should feel that your final recommendations are reliable. That if in the future someone asked you why you made the decision you’d be able to show them your process and help them understand.

“It’s a good way to push senior leadership to think about things a bit more. Help them justify it, or realise points where it might be an issue, in a structured way.” - Assemble tester #2

It avoids prematurely hiring an agency

Assemble will give you confidence in approaching agencies too. Because it’ll help you do as much as possible with existing tools without having to pay someone to build you something new. Then if the time comes to custom-build a tool you’ll be able to define its scope better because you’ll have tried existing tools first.

“We’re looking for anything to support us in understanding our project better ourselves without having to involve anyone else.” - Assemble tester #2

Assemble is in Beta but is available for charities to use now.

‘Beta’ means it can be used and will be helpful as it is, but is still in development. The previous version (the Alpha) was tested by five charities who used it to inform their decisions, frame workshops and aid leadership discussions. Before that ten charities tested the concept.

But Assemble’s Beta hasn’t yet been tested ‘in the field’. We expect to make improvements during the summer but for now it’s open for Beta access to any charities. Fill in this form to get access (we’ll ask if you’re willing to be contacted for feedback, but you don’t have to say yes).

We’d recommend using it in alongside the risk assessment guide for choosing third party software for your charity.

Hat tip to Madeleine Maxwell and the Engine Room for their work on Assemble.