What is lockdown really going to cost charities? 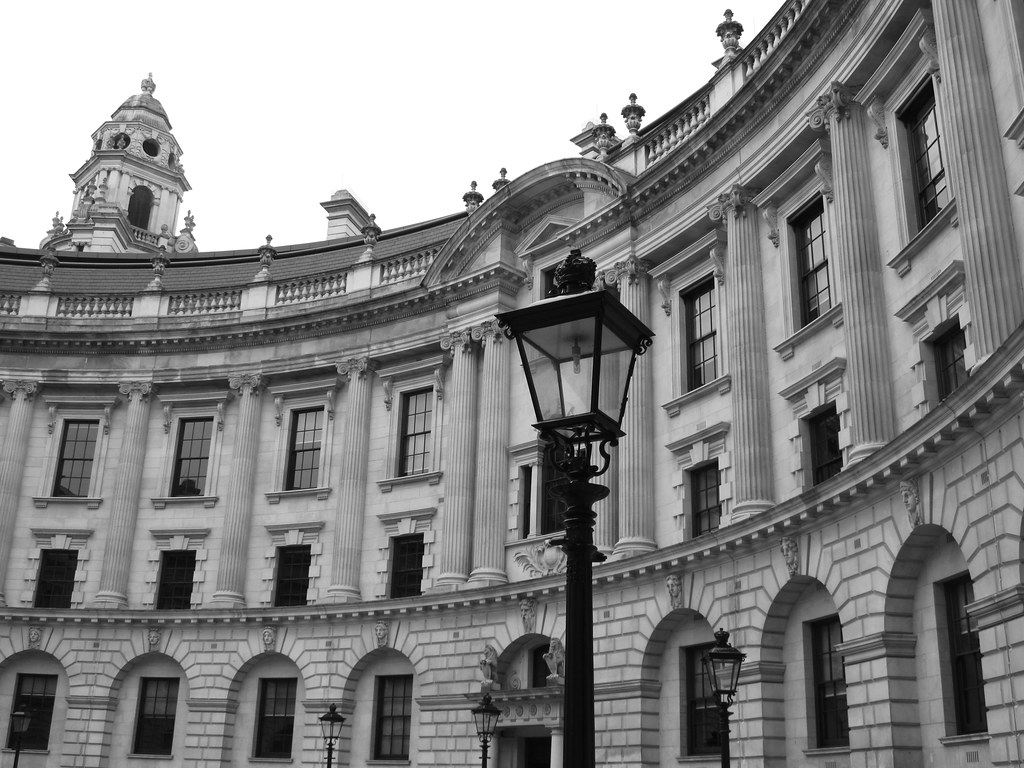 Initial estimates were that lockdown would cost the sector £3.7bn - but is that really right? We look at the data in more detail.

Last month, NCVO estimated that the charity sector would lose £3.7bn if the COVID-19 lockdown continued for 12 weeks. This is a fairly rough calculation, and it leaves a lot unsaid. I’ve tried to put a bit more flesh on the bones of that assessment, and think about what it might practically mean, for different organisations.

There are a few main points.

1. NCVO’s original estimate was too low

First, I’ve always thought NCVO’s original estimate of money lost to the sector was too low. It underestimated the impact of lockdown on some income streams, and was based on almanac figures, which are four years old and therefore do not account for nominal GDP growth of about 20 per cent.

I think the total income lost over 12 weeks is closer to £5bn. I also think that charities will continue to see income fall for more than 12 weeks.

It also only factors in lost income. It does not mention additional costs incurred as demand rises.‍

2. NCVO’s figure is also too high

Having said that I think the original figure was too low, I also think it’s too high.

That’s because the original estimate is a gross figure, and it was devised at a point which predated the introduction of furlough. The figure we should be using is the net loss.

It seems likely that about half of the income lost can be offset by furloughing staff involved in services that simply cannot be provided during lockdown – typically those which have to be provided face to face.

Charity shops are an obvious example. All charity shops are likely to be closed for 12 weeks, which will leave the sector with a net income loss of £500m. But those shops would only have yielded a profit of £100m. Most of the cost involved in running shops comes from paying staff. That can be mitigated with furlough.

Once we’re left only with lost profits, and costs that can’t be mitigated, the loss to the sector is more like £200m.

There are also some signs that original estimates of fundraising losses might be slightly overdone. It seems the public did call a halt to giving for the first couple of weeks, as everyone assessed what it meant, and obviously a lot of channels have had to be closed down and fundraising pointed in a different direction very rapidly. But there are signs the public is now responding relatively well.

Once we factor in the ways the original number was an underestimate, and the ways it was an overestimate, as well as the £750m that government has chipped in, the sector is probably down by about £2bn. At a very rough guess. That's still a pretty awful figure, but maybe (and I say this with an abundance of caution) not quite as bad as we feared.

The charity sector is very diverse and has a huge range of cause areas and business models.

The total income for the sector over the 12 weeks was likely to be £15bn or so, if the crisis had not hit.

Trading we can also divide into two pretty equal chunks – selling a service which is essential to the charity, such as Action on Hearing Loss selling hearing aids, and selling something which is ancillary, such as charity shops.

There’s also income from investments which is a bit of a funny one. More money actually comes into the sector from capital appreciation on investments than on income, and it’s double counting anyway, because most of it goes on grants. It would probably have been about £1.5bn.

With trading and contracting, demand and income match up. With the rest, they don’t.

Fundraising was originally estimated to be down about 50 per cent, although as I said above, the sector is adapting so the eventual number could be lower. Legacies will be fine but there will be cash flow problems. The problem with fundraising is that even if income drops, the cost base remains fairly fixed. Therefore if it's less successful than planned, charities will either have to cut services or eat into reserves to make up for this.

Trading was mostly done via property and about 80 per cent, at a guess, has been lost for good during the lockdown. In most cases, since most of the demand has also disappeared, this part of the sector can afford to furlough. Some property costs will remain so the whole loss can't be mitigated, but a good chunk can.

Investment income fell sharply but is recovering. But grant income – which actually largely derives from investment income – seems to be holding up relatively well because a lot of grant-givers are swallowing any losses themselves.

And contracting with government seems not to be as badly affected as we might have feared, because the state had tended to want to protect its supply chains, and because so much of this is social care, where spending is still very necessary. It's a mixed bag, because a lot of contracts have been rolled over on the nod, but some spot purchase and payment-by-results has just vanished.

The impact on different charitable cause areas has been very different. For some parts of the sector, either demand, or the ability to supply a service, has been severely curtailed. For others, need has skyrocketed. So estimates of total losses are of limited use without thinking about the very different scenarios, and the fact that money is needed in different places for the next three months.

The main causes areas can chopped up lots of ways, but this is the most complete list I’ve seen – based on one put together by Charity Comms. It's pretty long:

It seems likely to me, at a first glance, that arts and culture, environment, heritage, international, religion, rescue, sport and transport are probably, to a greater or lesser extent, going to be forced to stand down some activities, because of reduced demand or ability to supply. These seem hard services to move online. No doubt I am oversimplifying and these sectors are facing their own challenges.

I am in no position to try to think through all the implications for 33 different charitable causes, so no doubt I’ve misrepresented the situation for a few of these groups.

The thing to say is that in all these cause areas where demand has risen, furlough makes little sense. These are the areas that have received the lion’s share of government commitments so far, but it’s clear more is needed.

The final point to draw is that there isn’t easily accessible data out there with which to draw these conclusions. Identifying charities by cause is relatively hard, and identifying business models, rather than sources of income, is quite hard too. The charity sector is obviously extremely complex and many charities do not even wholly map their own models. But still, there is scope to gather much better data on these subjects.

It would be helpful to understand how business models matched up to cause areas, for example. To what extent is there a mismatch here? Where are the cause areas where the gap between rising need and falling income is most pronounced? It’s almost impossible to see.

Another thing which is not clear is how charities are mitigating lost income, and how reserves are distributed across the sector. Most charities have reserve funds for only three to four months, and not all will be able to mitigate sufficient costs to keep going. We have little ideas where these charities are.

As I’ve written elsewhere, it highlights major issues with the underlying data in the sector. The Charity Commission income data does not correspond to actual business models, for example, nor does its expenditure data map clearly onto services in a way that charities would use to describe their everyday activities. Sub-sectors and cause areas aren’t clearly identified. There’s not even an attempt in public data to identify the value of the services charities provide – or even the number of beneficiaries charities work with, and the most common services they offer.

This lack of clarity has two problems. First, in times like this, it makes it hard to tell the sector’s story well. But second, it makes it difficult for us, as a collective, to understand how to maximise the value of our work. These are not small issues.

What does this mean overall?

Well, it’s good news and it’s bad news. My best guess is that the sector is going to lose less revenue than the original – gross – estimates. But different charities are going to experience this very differently, so it may feel worse.

Broadly it feels as if you can divide charities into three categories. Those where income and demand have both held up, and things are going on almost as normal. Perhaps some social care charities and others with government funding may be in this boat. Those where income and demand have both dropped, which are just going to have to mothball their services and wait this out. And those where demand has risen but funding is static or falling.

This last category is the worry. Many charities in these cause areas were not the strongest anyway. We’re now seeing these charities furloughing essential staff to keep the doors open, while trying to get their services online to continue to deliver. 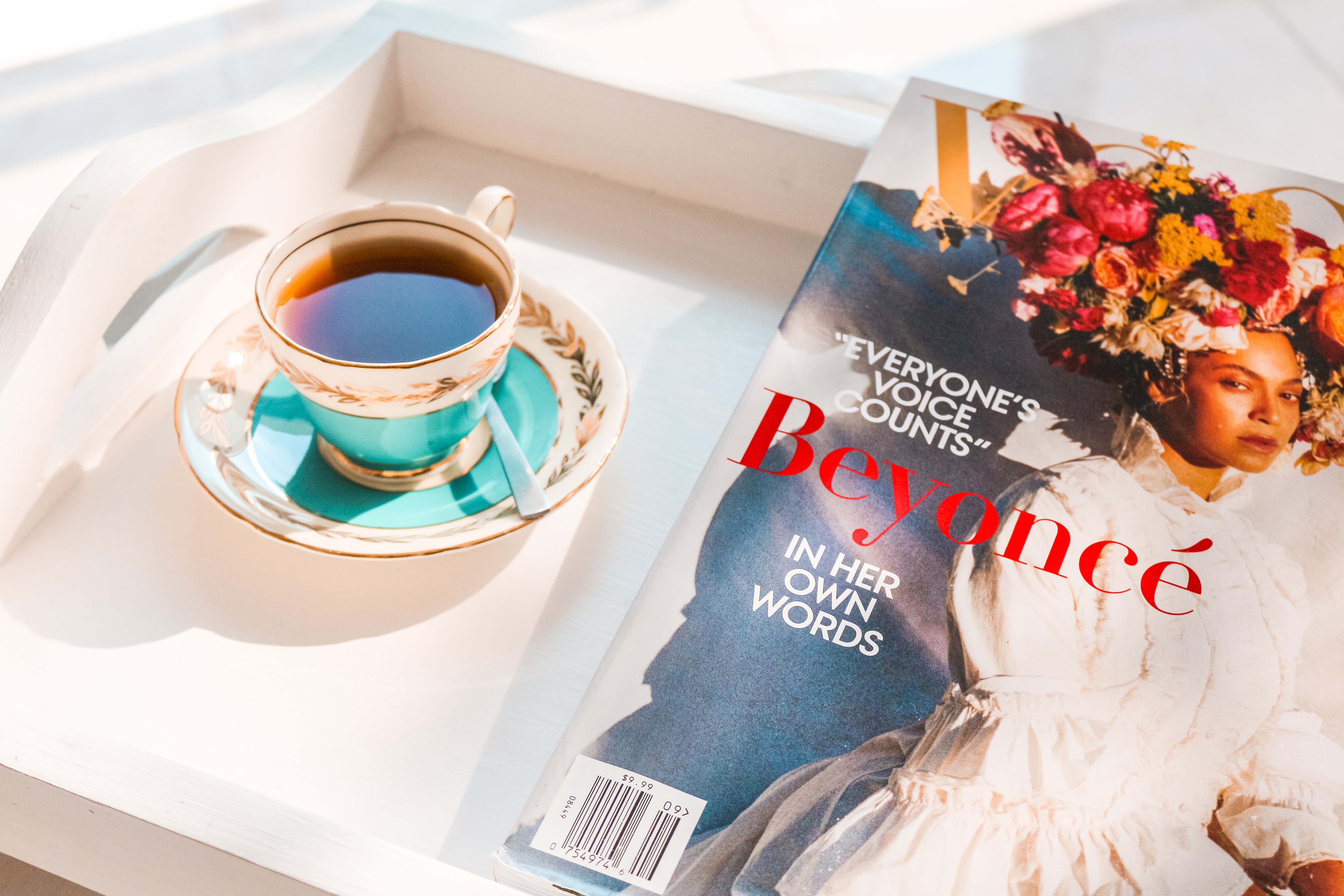 What's on our radar? 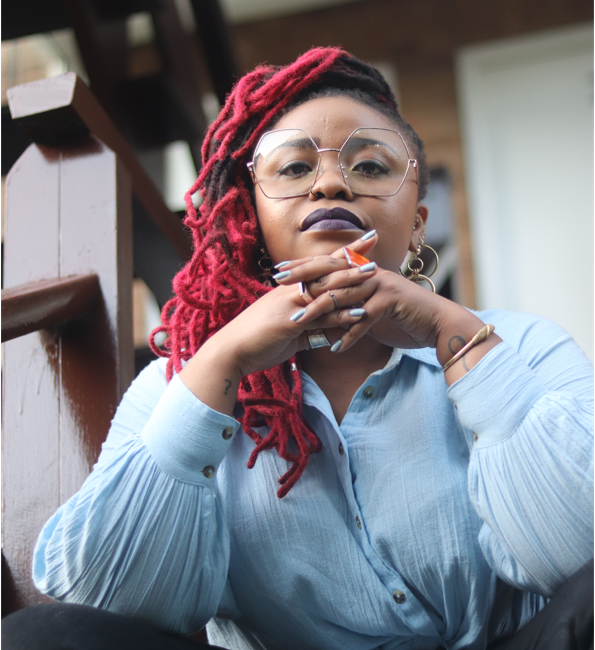