Recruiting a dedicated Producer team for Catalyst: What we learned 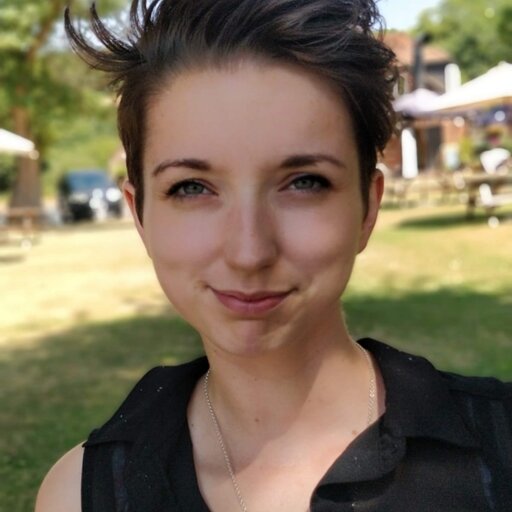 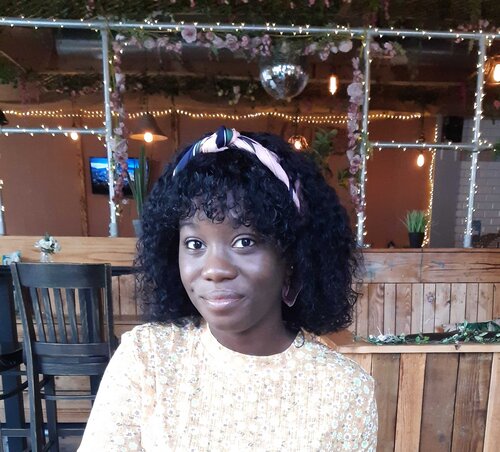 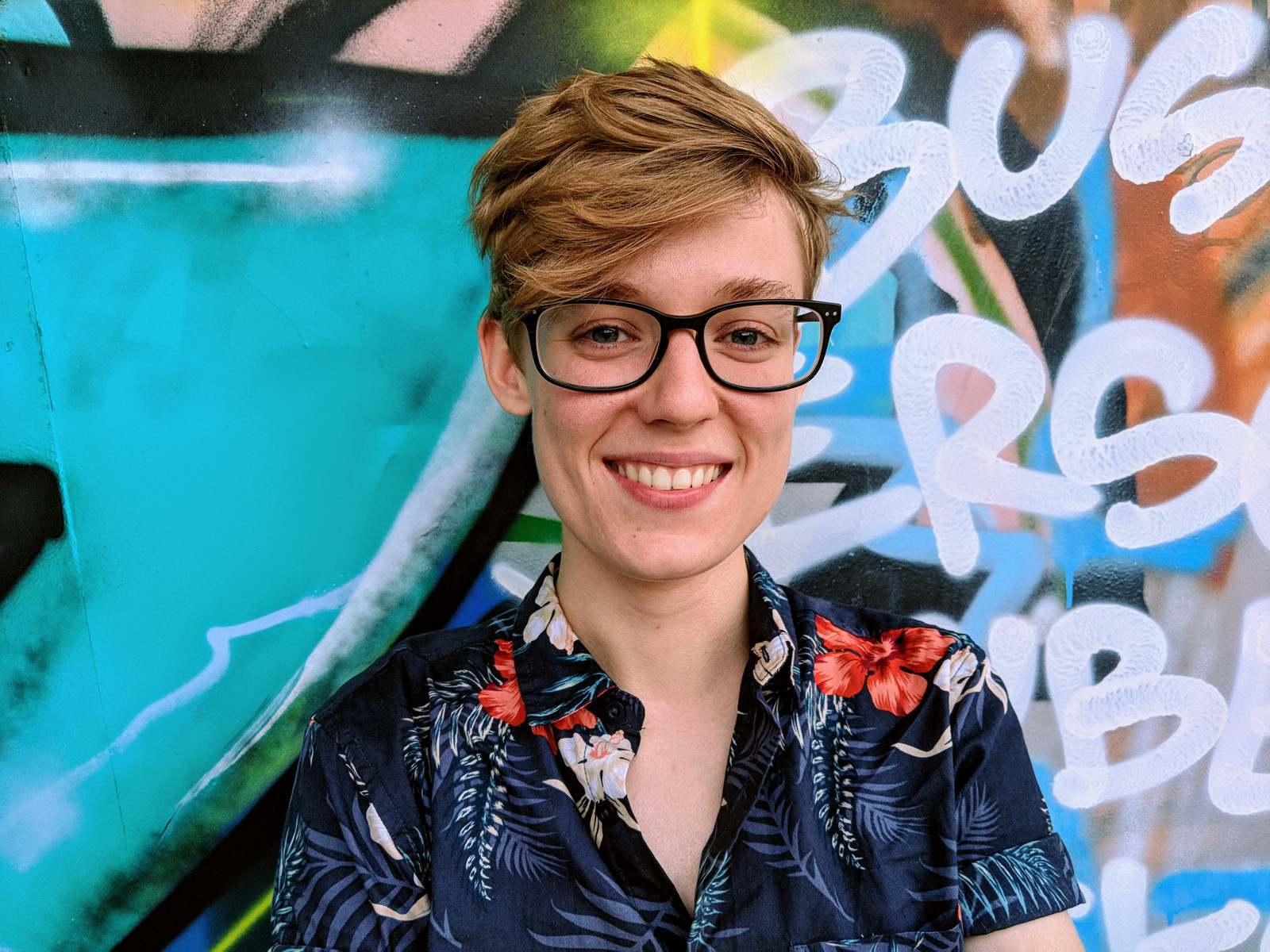 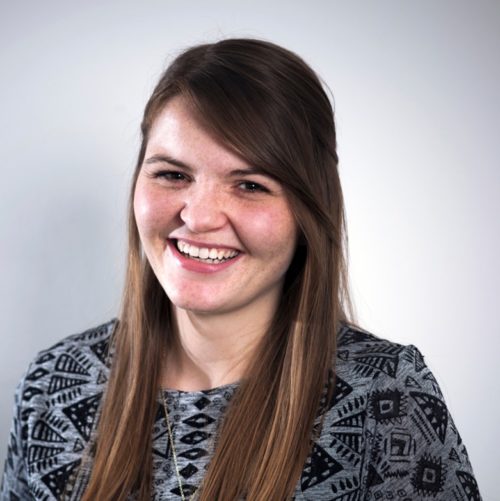 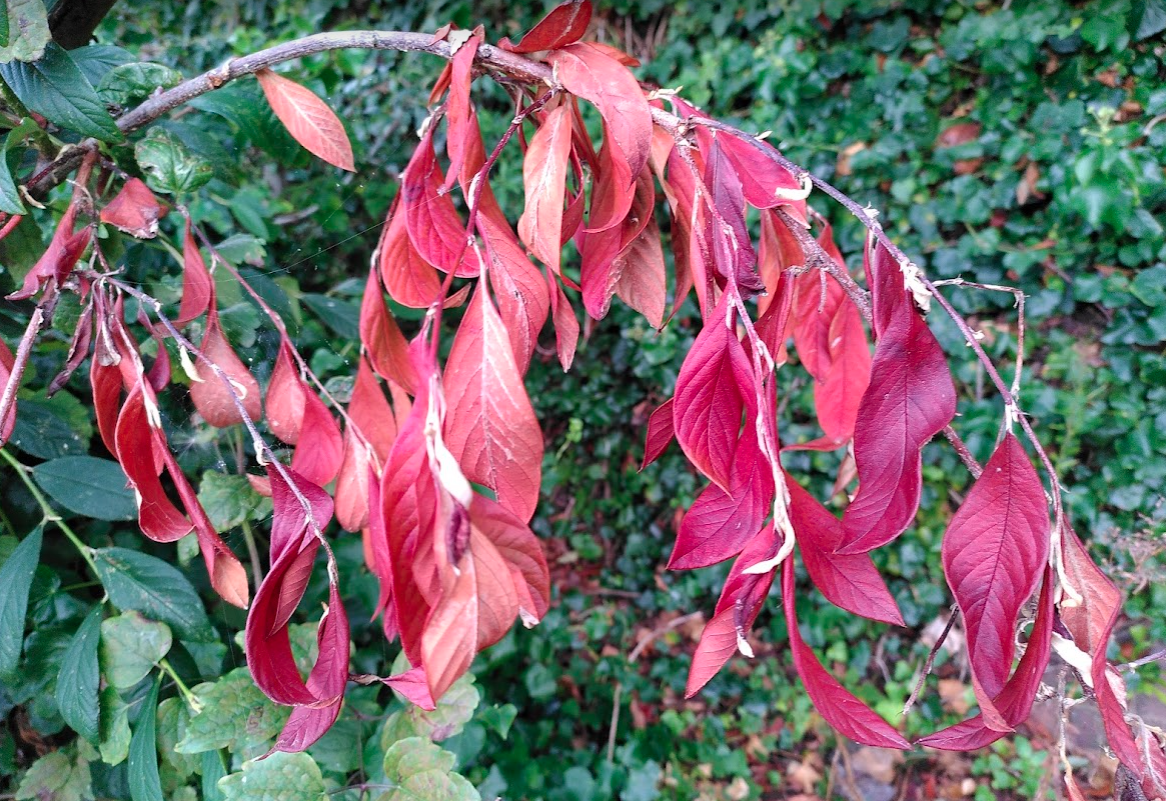 This is a follow-up piece to 'Recruiting a dedicated Producer team for Catalyst: How we did it', which outlines the open and inclusive approach we took to hiring Catalyst’s Producer team.

It's co-authored by Ellie Hale, Catalyst Producer, Tess Cooper and Prisca Munzemba from Catalyst’s Equity, Diversity and Inclusion partner, Collaborative Future, who shaped and led the recruitment process, and network partners Ab Brightman and Kathryn Dingle, who helped draft the interview questions and sat on the interview panel.

Read the first part to hear what we did, and how it was different to traditional recruitment practices.

The number of strong applications was a huge success. As was people’s feedback about the feel of the process:

“Thanks for taking such a thoughtful approach to this recruitment. I would have ruled this opportunity out, assuming I was a poor fit, but I felt so encouraged and motivated by the application process. It's refreshing (and surprising) to see an organisation taking meaningful steps towards inclusive recruitment practices. It's making me rethink my attitudes and behaviours both as a recruiter and applicant.”

“I found the interview process very refreshing, it was well designed to get the best out of people and enjoyable to go through.”

We also felt we worked well as an interview panel. Each of us strove to challenge and build on the perspectives of one another in designing the experience for candidates and creating a calm and welcoming environment for them to meet us in.

The process brought out a beautiful spread of humanity. There were qualities and skills we weren’t initially looking for that came through in peoples’ approach to the interviews. The rich diversity of responses to the task and questions helped surface new perspectives and insight that would be valuable to Catalyst.

Through reflecting on this in the discussion panel some things emerged as priorities, such as the importance of diversity of thought (e.g. bringing thoughtful challenge and critique to our assumptions), experience across different sectors, and having strengths that were sufficiently different while also complementary.

There are always things to improve, and especially when running quite a unique process for the first time. For us, the main things were:

Knowing where people saw the ad

Next time, it would be good to capture where applicants saw the ad in the initial Typeform application, so that we know which channels are the most fruitful. We know a couple of the strongest candidates saw it on the NEON message board, showing the value of these sector networks, and others mentioned having seen it in the Catalyst newsletter. We don’t know how many (if any) of the people that made it to interview saw and clicked on our social posts though unfortunately.

Knowing who didn’t apply, and why not

Of the 33 people who submitted applications, a further 40 started but didn’t complete them. We’d love to understand why not, and if we might remove those barriers in future.

The job ad referred to 'a hope that the successful candidates will start these roles in November' yet several candidates who applied said they wouldn’t be able to start until mid-January.

We reflected that if indeed we did want to allow that flexibility there then it should be clearly communicated in the job ad, as it takes a certain amount of confidence/privilege to believe that you can negotiate an extra two months on what’s stated. It would also disadvantage neurodivergent candidates who can, for example, tend to read everything as literal and so would simply not apply if they couldn’t make that November date.

Submitted applications were overwhelmingly from women, and as it happened we ended up with an all-female shortlist (we captured people’s gender, race and disability but these fields were all hidden during the shortlisting process). Given the overall make-up of the charity sector, that’s perhaps not surprising. But it may also have been because the job ad was subtly feminine-coded, according to the Gender Decoder tool.

Research shows feminine-coding has only a slight effect on how appealing a job is to men, while it encourages women applicants. We wanted these roles to feel as accessible to people currently under-represented in leadership positions as possible, but nonetheless would have welcomed more male (and non-binary) applicants.

We also had far more applicants from strong civil society/nonprofit backgrounds than from the digital/data/design side of the field. This no doubt reflects the focus of the job ad, but nonetheless was slightly surprising.

Longer timeframes all round would have allowed us more breathing space and flexibility. We imposed our own tight deadlines on the process in order for the new hires to be able to start as soon as possible and get cracking on the Catalyst review, but in the grand scheme of things another week wouldn’t have made much difference to this, whereas it would have lessened the pressure on the hiring team.

For example, shortlisting from the 33 people that applied was tougher and took much longer than expected - definitely in part due to the very open nature of the three questions we’d posed, and the diversity of responses, which gave a lot of food for thought. Almost all of the 33 wrote compelling or intriguing answers that made us want to meet them. Not a bad problem to have!

We all shared a concern that by making the process more reflective and different to other processes, we were potentially being less supportive in other ways, such as some candidates having only a couple of days to prepare for their interview (we tried to be responsive to this by extending the interview slots into the following week). In the future, having slightly longer gaps built in, and more upfront prep so we have all the information ready, would give candidates more headspace to work on the task and reflect.

Next time we will be more mindful of the Emergent Strategy principle that "There is always enough time for the right work."

We broadly communicated very well as a team, but we could have done with checking in about how much time each of us were spending as we went, and how we felt about that. The whole process took around double the number of hours each of us had set aside.

For candidates, we would have liked to give more timely updates about delays in the decision-making process, and to have set clearer expectations about when the new times would be (even a rough guide if we weren’t sure).

Finding the right balance of consistency in interviews

In Catalyst meetings we typically assign roles of timekeeping and culture (someone who checks if everyone’s ok, and if there’s a good balance of voices) - a practice we learned from Outlandish. This would have been helpful on the interview panels to avoid us running over time in a few cases, and to make sure each panelist had a chance to reflect on and answer the questions from the candidates rather than just Ellie.

In our efforts to provide a similar and fair experience for everyone, we tried to minimise spontaneous follow-up questions. This sometimes hampered the flow of the conversation and we felt we could have seen more from people if we were able to probe a bit deeper off the cuff.

Ensuring wellbeing is maintained on all sides of the process

Illness and unforeseen external pressures made for a particularly intense shortlisting process. Ellie and Tess reflected that, while they pushed on through this so as not to inconvenience others, prioritising the wellbeing of the people running the process would actually have been more positive for everyone.

Alongside this, the process was more emotionally involved than traditional approaches. We were each employing, and enabling the candidates to employ, multiple faculties, which many found refreshing and exciting. However this did also make it more tiring. We needed time to rest and replenish our energies as there were many things to balance, process and reflect on after each discussion.

More challenge in the mediated panel

The quality of the candidates at interview made for a hugely tough decision. We spent far longer discussing, comparing and deeply reflecting on what Catalyst really needed than we had anticipated. Another good problem to have but also a learning point for the future.

The decision was made easier by having a mediated decision process. Prisca brought a really independent and honest vibe to the interviews and used her independence to share wider insights in the decision panel that the others hadn’t necessarily picked up on.

Together we created a strong sense of psychological safety in order to be able to push and constructively challenge each other.

In fact, we felt we would have welcomed even more challenges, to really help us consider what/if any biases, or overlooking, or projected hopes and dreams were affecting our decisions - even if it were just playing devil's advocate.

We finally reached a decision on two brilliant people who will bring an exciting mix of new skills, experiences and networks to the team. We’re looking forward to introducing them in a follow-up blog next week (stay tuned!)

Ellie also hopes to work with several others in different capacities, especially as part of the review process, where the Producer team will be drawing on the ideas of everyone who presented thoughtful responses to the task.

It has been an opportunity to test alternative, less transactional forms of value exchange elsewhere too. For example, instead of being paid for the extra day Kathryn spent as part of the interview panel, she and Ellie are planning to work together on a joint event with NPC, where she works (look out for this in the New Year).

Feel free to copy and reuse either the job description, interview plan and questions or task outline on our recruitment Notion. We hope you find them useful! 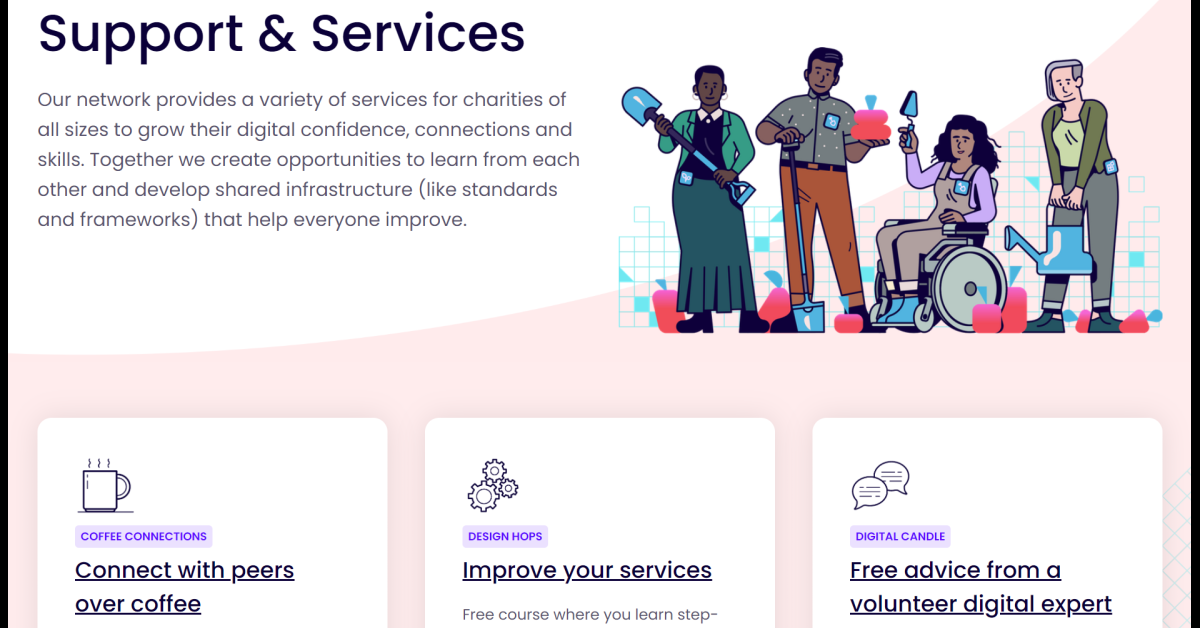