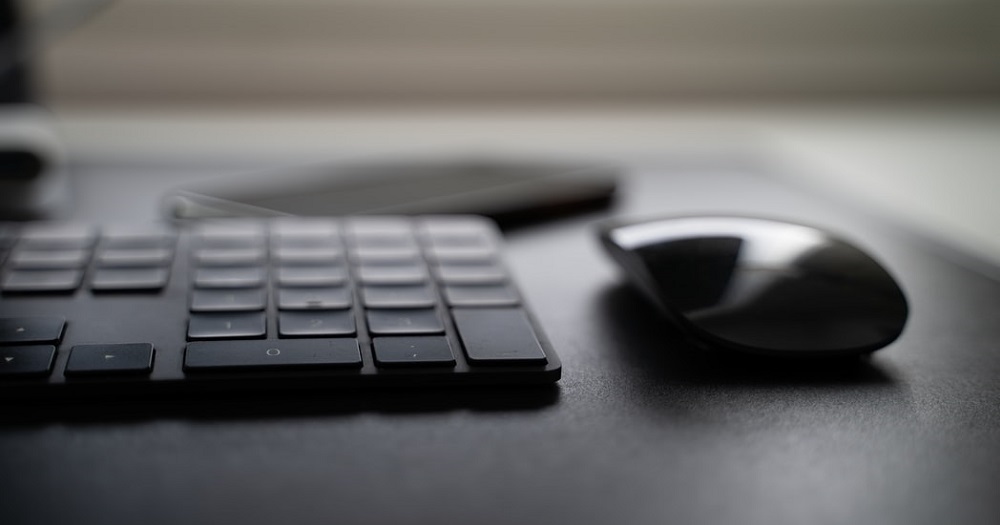 A look at how we're addressing some of the problems that keep coming up for the charities we work with.

Catalyst has recently carried out a round of discovery work with charities and other civil society organisations. We worked with organisations to help them identify a problem that digital could help them solve. In many cases, we found that a lot of charities were working on similar problems. We’re now thinking about how we can find common solutions to these problems.

If you’re a charity working on any of these problems, it may be of interest to follow what emerges. If you’re a digital agency, you may want to bid for work helping the charities that are already involved - as well as the wider sector.

Here are some of the things we’re working on.

There are a lot of providers out there already offering the ability to send free or cheap notifications. But they’re often hard to integrate with and in many cases the free product is just there to attract customers and is quite short lived. So charities then have to shift to a different provider, or pay charges. This creates unnecessary difficulty and expense.

A better solution would be to create an interface which connects with these products on charities’ behalf. Then, when vendors change, either by altering a product or stopping a product, the people managing the interface make a change centrally, and all the complexity is hidden from the charity.

Interacting with these providers in bulk might also create economies of scale. And it might improve security.

This sort of “platform thinking” around messaging has been done already by a team in the UK Government with their product Notify. Notify is easy to integrate with - over 3,500 parts of government use Notify - from central departments to local councils, and from large hospital trusts to GP surgeries. This means that there are many digital suppliers who already know how to integrate with Notify. The code for Notify is also available under an Open Source licence which means we can reuse much of the thinking and product development behind a service which has sent over two billion messages in the last four years.

Since many suppliers already know how to work with Notify, we’re looking for a digital supplier who can help us develop and deploy an Alpha of a charity version of Notify that will help to simplify and standardise the sending of messages by the sector.

Charities also refer service users to one another, and to government. Government agencies and the health system also often refer users to charities (social prescribing for example).

There are two major problems within referrals. One is around data sharing between organisations looking after individuals with complex needs. This is something we will be looking to address in future work.

The other is slightly less complicated, but nonetheless vital, and is concerned with understanding which organisations are able to accept a referral. Often local government and charities have internal databases and spreadsheets about organisations to which a referral can be made.

But the pandemic has shown that these “systems” are often based on knowledge held in people’s heads, or in locally stored spreadsheets which were often unavailable when offices were closed during lockdown.

A project funded by the Ministry for Housing, Communities and Local Government (MHCLG) aims to change some of this by defining and using a standard (Open Referral) to store and exchange data about referrals.

Charities tend to share a lot of information. Health charities have libraries of articles about the condition they work with. Local charities have maps of nearby services. All of this needs to be shared in a way that users can understand and make the best use of. One key part of this is search.

Search is something we take for granted, but that’s because search engines have put so much time and effort into doing it well. In reality, it’s extremely  complex. So when a charity builds a search tool into its website, it may not work as well as people expect.

One example use of geographical search that you may have encountered is a “find a local branch” service - or branch finder.

Users often search for the nearest service which can help them, but it’s fraught with difficulties. The nearest branch might not be the best one. It might not have all the services the user is looking for. Or there might be eligibility issues. Perhaps a user lives in one council area, and the nearest branch is in another.

A branch finder could easily cost thousands of pounds in development costs. With thousands of charities doing this, the costs add up.

Again we’re looking to take an “economies of scale” approach. We’re looking at whether we can build a simple, but better, piece of technology that charities can take, tweak, fill with data and plug into their website, rather than relying on bespoke development by digital suppliers who are not experts in search.

Similarly, charities tend to collect a lot of information in guidance repositories. Maybe teachers need lesson plans to help them teach about LGBT issues in a sensitive way. Or perhaps infrastructure organisations need to present updates on international law in an intelligible way.

At present, lots of charities have similar needs, but they are relying on customised  CMS tools which are the result of bespoke development, leading to unnecessary duplication.

We’re keen to see whether we can build a common solution, which can be freely available to charities, specifically designed for what the sector wants to achieve.

We’re also looking at a number of other common things that charities want to do. Unlike the ones above, these don’t lend themselves to a technological solution. Instead, they’re more about building skills and knowledge. This includes things like setting up a community, or an eLearning platform, or sharing information with those at risk of digital exclusion. There are seven areas in total, and you can read more about them here.

In these cases, we’re asking agencies to work with a cohort of charities to help them understand the existing best practice. We hope the charities and agencies will develop either a common solution, or individual solutions with some common best practice elements. We’ll then write up what we’ve learned and share it as widely as possible, so other organisations facing the same issues have a blueprint to follow.

How are we tackling it?

We’re going to work with a cohort of charities who are facing these issues, and partner them with a digital/design agency. We want the agency and the charities to work together to create a solution - or more than one - that can be shared right across the sector, for everyone to use.

We anticipate that there might be a few different types of output, depending on the shape of the problem. Here are four possibilities:

These effectively list all the steps you need to take to deliver an effective service. The idea is that another charity ought to be able to follow the same steps and end up with a very similar service.

Recipes aren’t a new idea. There are a lot of them on our site already. But we expect these projects will allow us to make a lot more.

These are quite similar to recipes, but hopefully they’ll cover larger areas of best practice - not just a single service, but a whole group of them linked together.

These are pieces of functionality that many charities can plug into their existing tech, and have it do the same thing. This would apply, for example, where many charities are looking to create a tool to search a database so their service users can find the right result.

These are specific applications that charities can take and use to deliver a particular service. Charities should be able to take it, tweak it, and deploy it for their own needs. For example, this would apply where charities want to offer guidance services, based on a content management system.