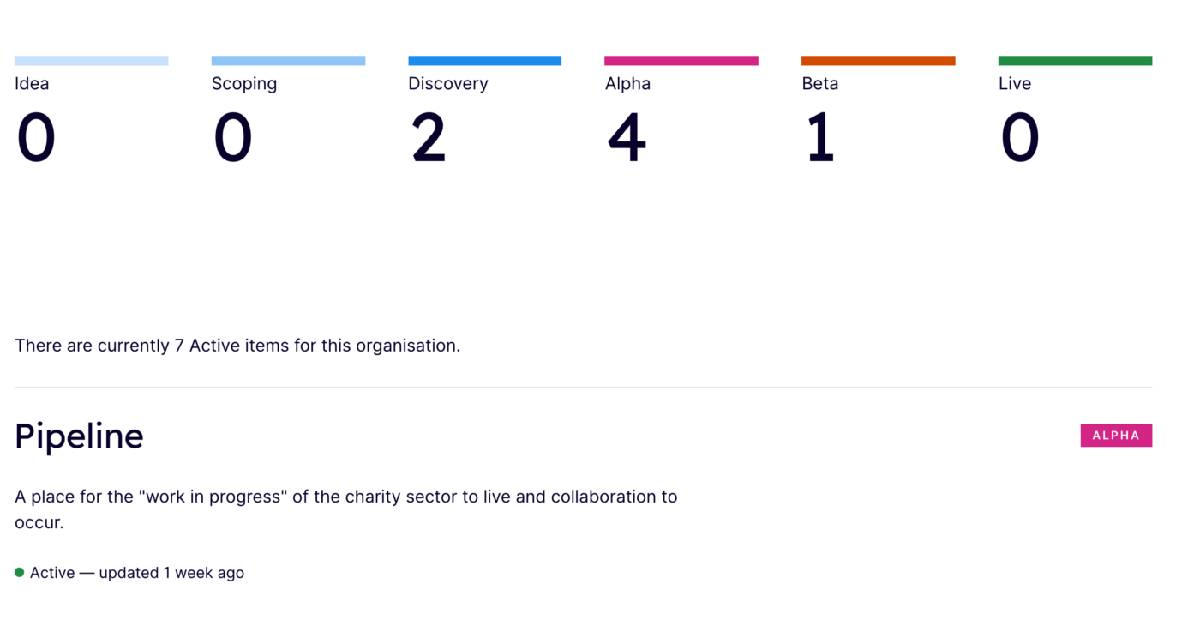 Why releasing things early, but making it clear to users about what phase a service is in, allows you to get products out quicker and makes them better through use and feedback.

From early next week you’ll see some new products/services from us as part of the Reuse work of Catalyst and which form part of our collective response to COVID-19. These are brand new things and in normal times we would have spent more time testing them with a small group of partners before releasing them into the wild. However, there is a real urgency to help the sector right now and we feel shipping as early as possible and learning as we go is the right thing to do.

The first of them is Service Recipes. We’ve spoken about them before. We have some wonderful, reusable, recipes from charities who are stepping forward to share the things that they are doing. They’re doing this so that others can make things like them, or learn from the work that’s being done.

Service Recipes is in Alpha at the moment and you’ll see a little badge on the website like the one below, letting you know what stage it’s at and asking for your help to make it better.

A “phase badge” displayed on a service. This one is for Alpha is accompanied by some text and a link which invites feedback to improve the service.

The stages we are currently using are as follows:

For when something is at a very early stage, it’s just an idea, but even ideas are worth sharing and getting people to feed into. You know there is a problem to be solved, you may have some early research, you possibly have a hypothesis, you certainly need to do some research to take it further.

You’re doing the user research that will give you a bit more of an idea about whether your hypothesis is correct. You might have some ideas of what your solution to the problem is.

You’re in full on user research mode. You may make a paper prototype, or a clickable prototype with something like Figma or Sketch which you can proposition test with some of your users. This will give you a very good idea of what you can building.

You’re beginning to deliver publicly. If you’ve been to one of our Design Hops, this is where you’re making your Skateboard. You’re taking all your learnings from user research and are making them into a real thing, even if it’s a prototype you throw away later, it’s something that actual users can use. You’re making the service openly available as early as you can, so you can learn from how people interact with it.

Things are getting more certain. You’ve made some changes to your service from what you’ve learnt in Alpha, you’re testing more hypotheses and are building better versions of existing features, and adding new ones if your research tells you they’re needed.

Your service is fully available to everyone to use. The service has stability and is feature complete as defined by your user research. But it’s not the end of development and research. Nothing is ever really fully finished and you’ll be iterating and improving as you understand more about user behaviours, needs and expectations, which may change depending on circumstances.

You’ll see more services over the next few weeks and months, at different stages of development, including something called Pipeline (there’s a sneak peek in the image at the top of the page) which will allow organisations to talk about the things they have at different stages, including ideas they’ve had and would like to invite people to collaborate on.

The important thing about sharing things at different stages is that the input of others makes things better. The earlier things are shared, the more chances there are for collaboration to flourish, but it’s always good to understand where the tool you’re using is in its development process. 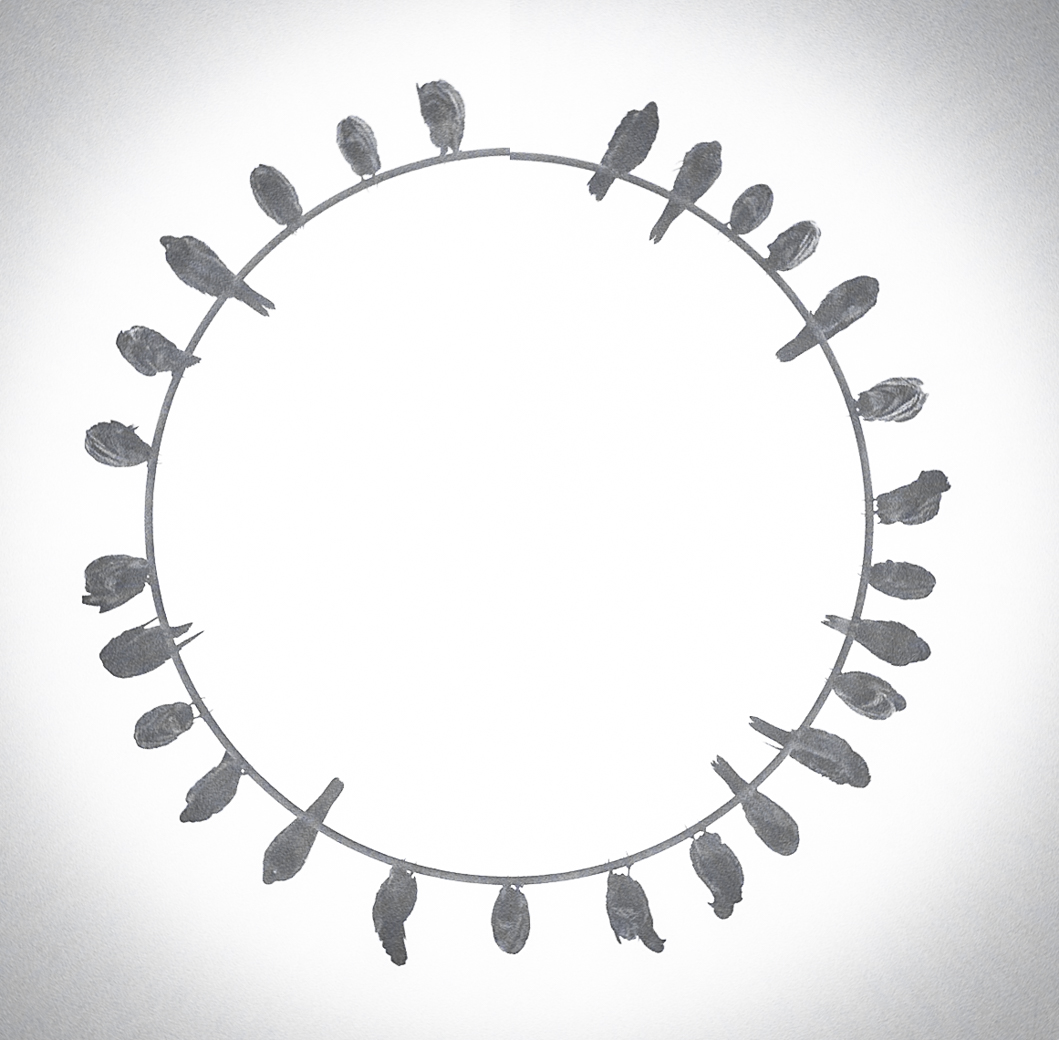