How will COVID-19 affect charities in the long run? A look at the latest data 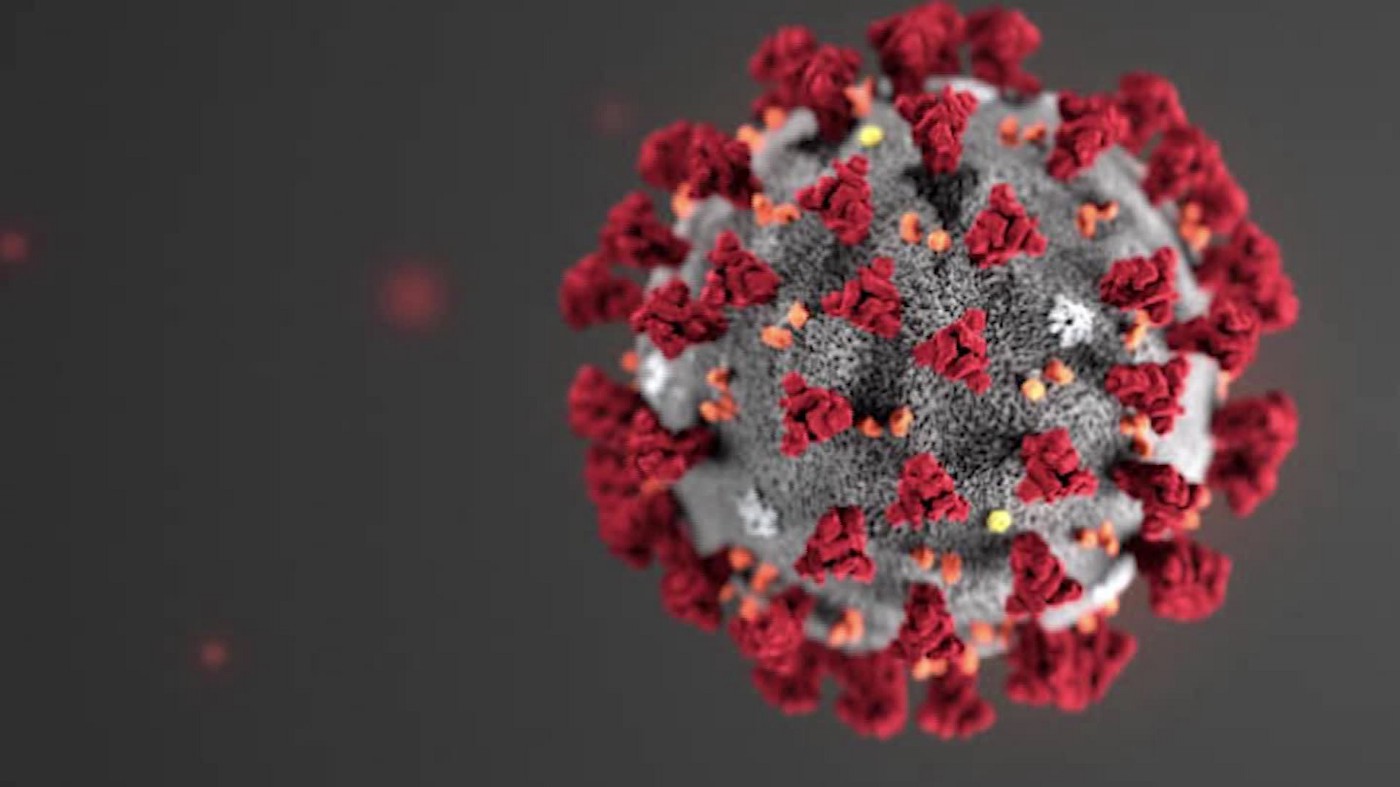 Several data sets have been published in recent weeks, looking at the impact of lockdown on charities. We look at some of the main conclusions.

In the last couple of weeks there has been a slew of new surveys looking at the state of the sector following lockdown.

There have been two comprehensive reports. One from SCVO, one from Pro Bono Economics.

The key finding is that the sector has taken a huge hit to income. Without COVID-19 and lockdown, charities would probably have had a turnover of roughly £60bn, all told, in the financial year to March 2021, and the current prediction is that somewhere between £10bn and £12.4bn of this will vanish, depending on the report you read.

Similarly, somewhere in the region of a fifth of charities’ workforce has been furloughed. And disruption to services has been massive. Many of the country’s largest charities are planning huge redundancies. Depending on the report you read, between 5 and 10 per cent of all charities fear they may have to close.

This analysis is an attempt to place those findings in context. Those who read my previous analysis will remember that I started out by saying that the situation was worse than the original estimates, put together swiftly by NCVO in the first days of the crisis, which predicted a £4bn fall.

Now, perhaps rather contrarily, I want to suggest that things are much better than the latest reports, although they are by no means good.

This isn't intended as a criticism of these reports. It's excellent that this data is there. It's more a reflection that we cannot be certain of the picture they paint.

Here are my main takeaways:

It’s probably not as bad as the estimates say

The first thing to say is that loss of income is not the same as loss of funds available for charitable application. I’ve said this before but it bears repeating.

Charity shops are perhaps the easiest example. Income from charity shops is about £2bn a year, but profit from them, which goes on actually helping people, is £400m. The latter figure is the one we need to be using.

There’s nothing in the various surveys to indicate whether charities were considering net or gross loss. I suspect the latter. If we use the former, the impact on the sector is much lower.

The second thing to say is that this is a self-selecting sample, and these surveys received around 200 responses. So the accuracy is pretty low.

Even if this was a valid statistical sample, I’d expect the margin of error to be at least 10 per cent, if we’re generalising from 200 charities up to 200,000, although this is based on a fairly flimsy grasp of statistics. In a self-selecting sample, it’s naturally going to be the case that those facing more serious problems are more likely to jump in and respond. I wouldn’t be totally surprised if the numbers were only half as bad as actually reported.

The third thing to say is that these are projections. We're extrapolating from current data to future data. Human beings are notoriously bad at doing this. So the figures may simply be wrong.

Of course, even if things are half as bad as predicted, that’s still a 10 per cent hit to the sector’s income, which is enormous. In the long run, it seems likely charities will recover, but the impact will be long-lasting.

Another key finding was the different impact on different subsectors. The SCVO report, which covers only Scottish charities but feels very relevant to English organisations too, highlights a wide range of different challenges for the main subsectors.

I wrote in my last piece that I think we need to segment charities by both business model and beneficiary group if we want to get a good picture, and that arguably business model is more important. I think that’s still true, and we’re increasingly seeing how the different segments are finding things.

Clearly, charities reliant on trading income have been worst hit. Fundraising seems to have dropped off less than originally feared, and grant income appears to have actually risen. According to the NCVO/CFG/IoF report:

That 51 per cent includes furlough payments, though, so it's probably not a reflection of the long-term position.

Still, the survey looks as if my have been slanted towards those with trading and voluntary income, and away from those with government funding, so far as I can see. So the overall picture may look different.

It’s all about service users, not charities

We’ve been talking about the impact on charities, and about whether charities might go under. The truth is, most charities just spend what they earn. If they get less money, they deliver fewer services and help fewer people. Usually, even with a significant loss of income, the charity itself isn’t at that much risk of going under. Sometimes, certainly, if it was scaling up, or has significant fixed costs, or had just spent down reserves on a big project.

But usually the response is to cut jobs, reduce activity, and keep going. So those who miss out most are the service users, who lose a vital lifeline.

Demand for services is also increasing significantly at the same time, with 43 per cent of charities telling SCVO they’d seen an increased in demand for their services.

In the PBE survey, meanwhile, 37 per cent of charities say that social distancing has meant they cannot deliver services properly. And 39 per cent say that changes in circumstances will have a seriously negative effect on their ability to deliver services in the next year. All of this suggests a huge shortfall in charity service delivery.

From the perspective of Catalyst, which is focused on digital services and digital capability, one positive is that there has been a huge change in service delivery patterns. We’ve seen a massive and highly successful shift to digital delivery, with many charities moving services online. One concern is that this is a tale of the coulds and the could-nots. Charities which already reported having significant digital skills were easily able to ramp up services. Charities which didn’t have those skills weren’t able to make the change.

We have to get better at telling the story of charities

The final point doesn’t emerge directly from the surveys, so much as from my discussions with people around it. Basically, it looks as if the sector is facing a serious crisis, and no one much cares.

Of course, this is a bad time to have a crisis. Everyone is having a crisis right now, so it’s hard to get anyone’s attention. But still – should we really be so far down the pecking order?

We have got to do a better job, as charities and communications professionals, about sharing what we do.

Part of this is simply data. Most people don’t realise the scale and reach of charities – that our sector is almost as big as local government and education, bigger than the armed forces and emergency services combined. There’s not enough information about what we do, who we help, how we contribute. You could argue that these surveys highlight a problem.

The work that has been done in these surveys should be done by the Office for National Statistics, or at least using their methodology – larger, representative, random samples, measured longitudinally, rather than self-selecting snapshots. It is to gather this data, or help it be gathered, that Catalyst is working with others on launching a data collective.

But if data is one half of it, the other half is comms. It’s about the words we use, and the people we talk to, and the things we say. It’s about building a narrative, and getting in the public eye. More on that to come from me soon.

Finally, though, perhaps it’s about asking if the public really feel we’re losing relevance to them, and if we’re doing something wrong. Does something need to change? Are we really sure it’s public perception we need to alter, and not ourselves? 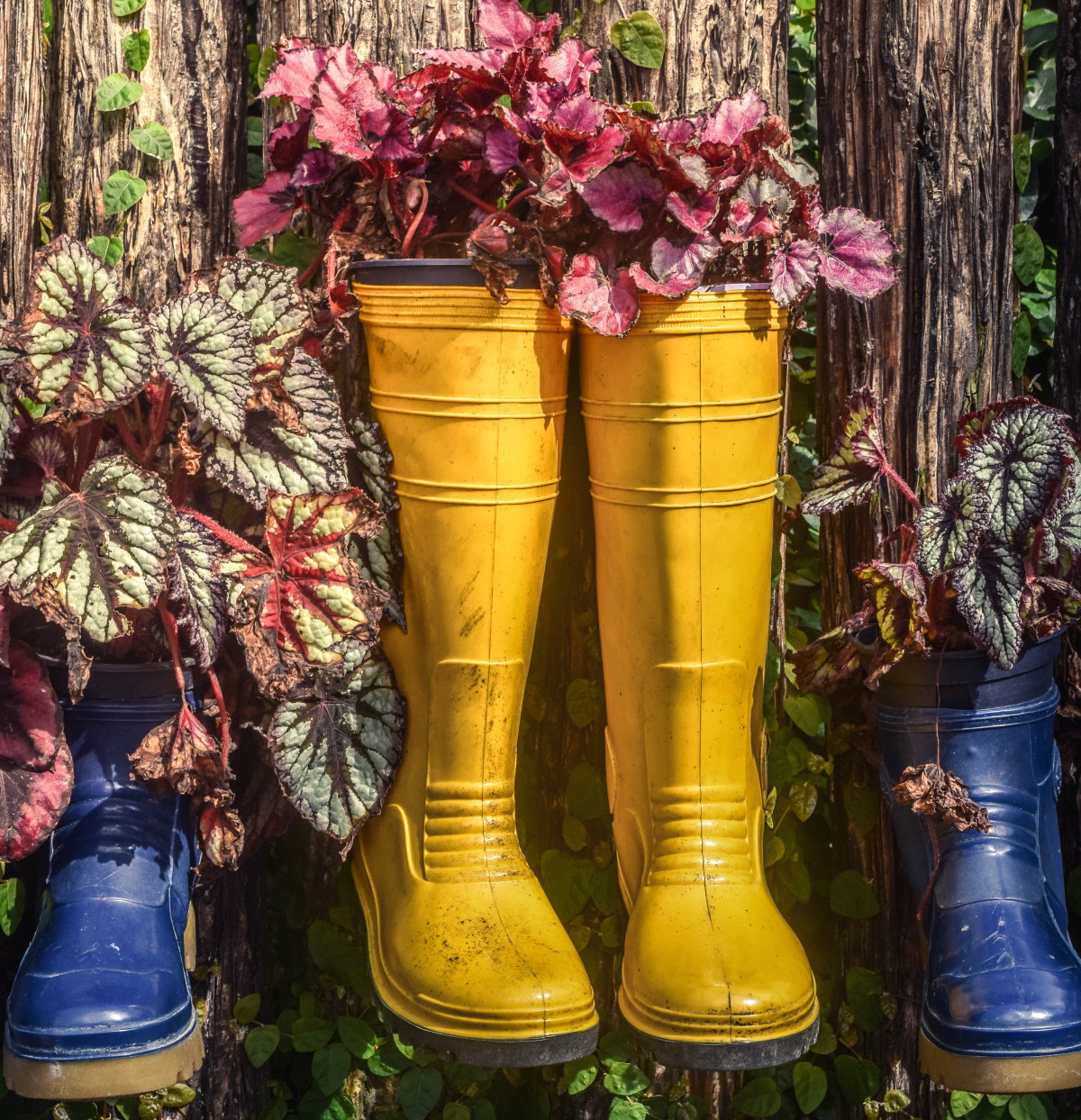 617 free digital design assets you can reuse (created by charities)