Against Violence And Abuse 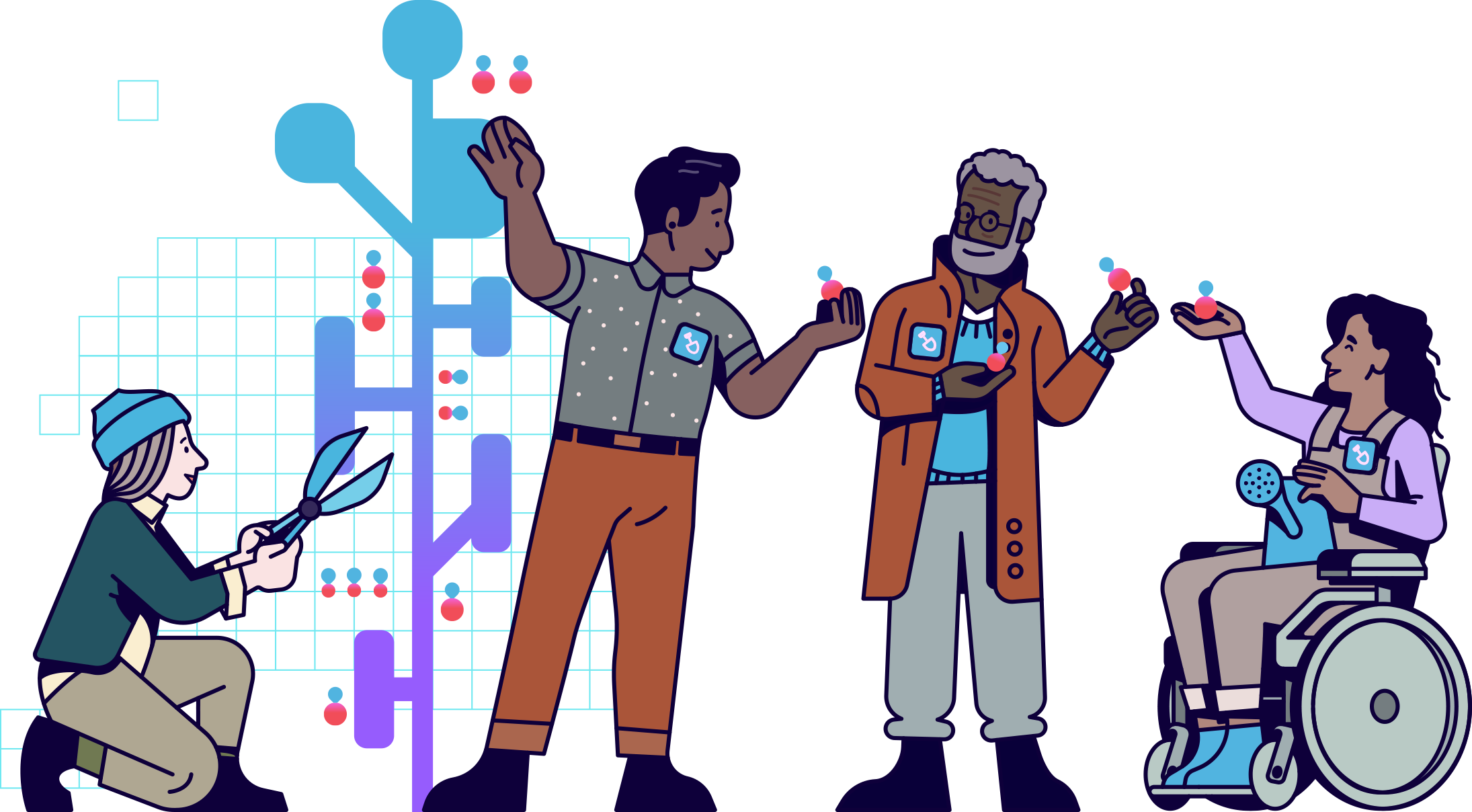 Raised via crowdfunding to support the Breathing Space resource. 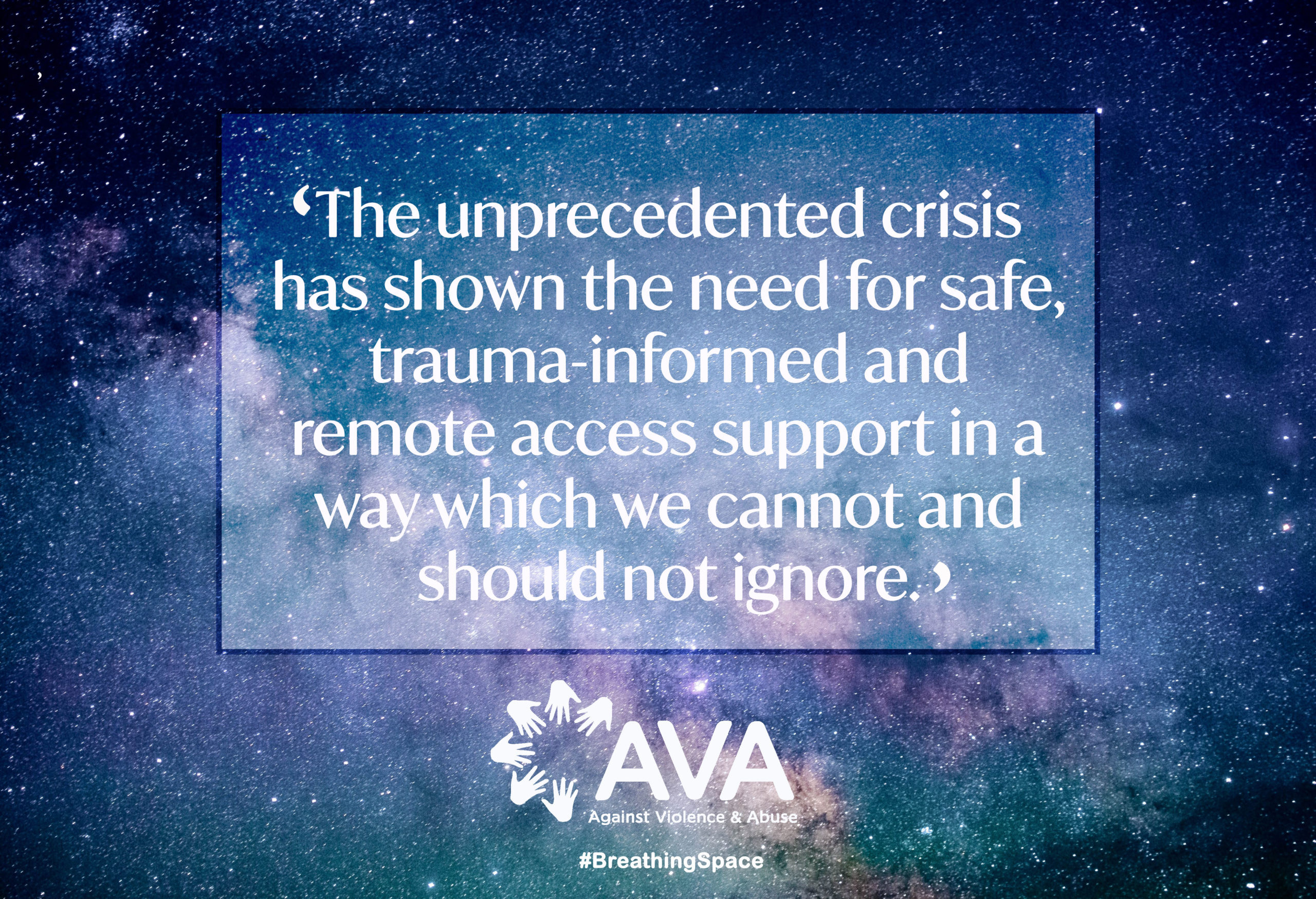 How co-production informed AVA's design on the Tech for Good programme.

AVA (Against Violence And Abuse), a small gender-based anti-violence charity, took part in the 2019 Tech for Good programme, to develop a digital resource (‘Breathing Space’) to help survivors of gender-based violence. In a blog article originally published in August 2020, we discover what they learned.

For AVA, a small gender-based anti-violence charity, COVID-19 and lockdown have brought new challenges. Their service users have often found themselves locked down with their abusers, and found it difficult to contact the charity. But survivors who have left relationships have also faced problems, because they have found themselves alone and isolated. And as for many other charities, working patterns have changed, and staff have struggled with the changes.

Previously they had taken part in the Tech for Good programme where they developed a digital resource (‘Breathing Space’) to help survivors of gender-based violence.

The charity found that it needed to put much greater emphasis on digital safety and digital safeguarding. These were already elements that charity staff had planned to emphasise, but they discovered they needed to go yet further to make service users comfortable. Eva explains:

“We were going to embed it, but we hadn’t realised quite how much we needed to embed it. We were really driven by them, and what features they wanted were a priority.”

The charity worked alongside Catalyst and other partners to develop DigiSafe, a free step-by-step digital safeguarding guide for charities.

How the solution was reached

Two elements really stood out in AVA’s experience. One was co-production with service users, and how a deep engagement with this group changed what they did, and made their end product far better than it would otherwise have been. The other was the value of adopting an iterative approach which allowed the charity to adapt as time went by. Both of these – extensive user testing and a willingness to adapt and change – are core tenets of the design principles used on the Tech for Good programme.

“The biggest learning for us is to trust the process. It's been really refreshing with the Tech for Good programme to have the freedom to pivot and change and develop as we go along, without worrying too much about what the end product would look like, which can be quite terrifying at times because you're sitting there going are we ever going to get all this work done, but actually now we're coming to the end of it, we can see how well it works, in terms of developing something that's really user centred and user driven.”

The charity found that it was a problem to know when something was done.

“One of the problems with digital development is that you’re never finished,” Eva said. “How long is a piece of string? You can have 100 ideas and all of them will have merits.”

The charity worked on understanding what would strongly improve the service, and what was absolutely necessary, and what was merely a useful potential feature.

Things to watch out for

With the programme itself, the charity found that the main challenge was simply committing the internal time resource needed. With a core team of just 11 staff, the charity was already stretched to just deliver what was needed, and capacity to reflect and develop something new was extremely limited. To deal with this, the charity tried to focus on finding time when staff could come together and do deep thinking, and ensuring that this time was as productive and effective as possible.

Like many charities, AVA found that the programme required a lot of effort. Eva told us:

“We came in quite open-minded. We didn’t know quite what to expect. We were quite surprised about how intense it was.”

She said that the processes of co-design and co-production, which are stressed strongly throughout the Tech for Good programme, had been “an absolute joy”.

“We loved working with our experts by experience,” she said. “They were positive and full of ideas. It’s been very valuable for them. They’ve seen how digital development happens.

“We would really encourage people to go down a co-production route. When service users come to use your resource, they can see it’s been designed by people like them.”

All told, Eva said the experience had helped build her confidence. “It’s given me willingness to talk to our tech partners and digital agency,” she said. “It’s allowed me to say ‘we need this and we don’t need this’”. 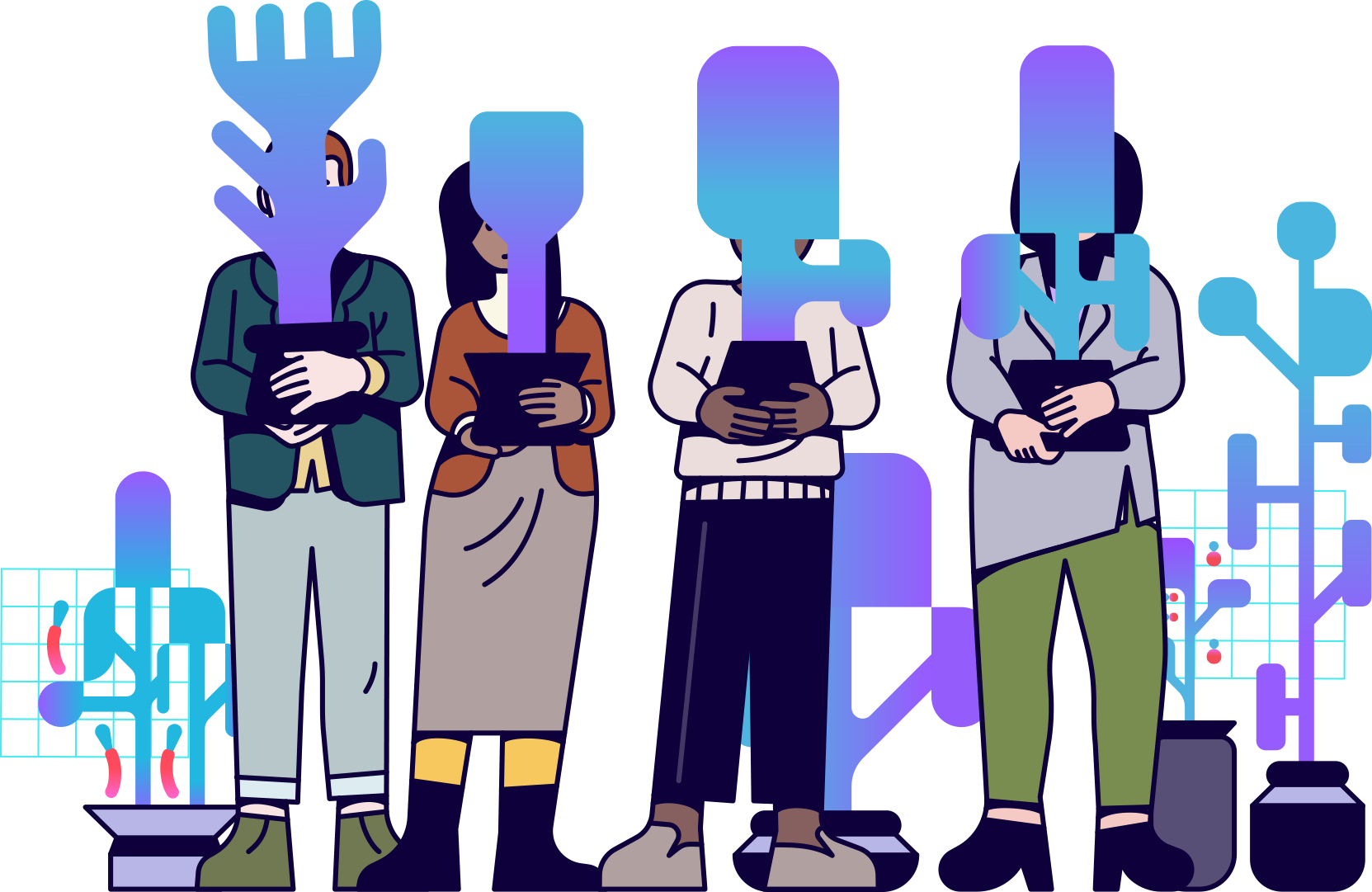 Practical guides to help charities reuse and learn from one another’s services. 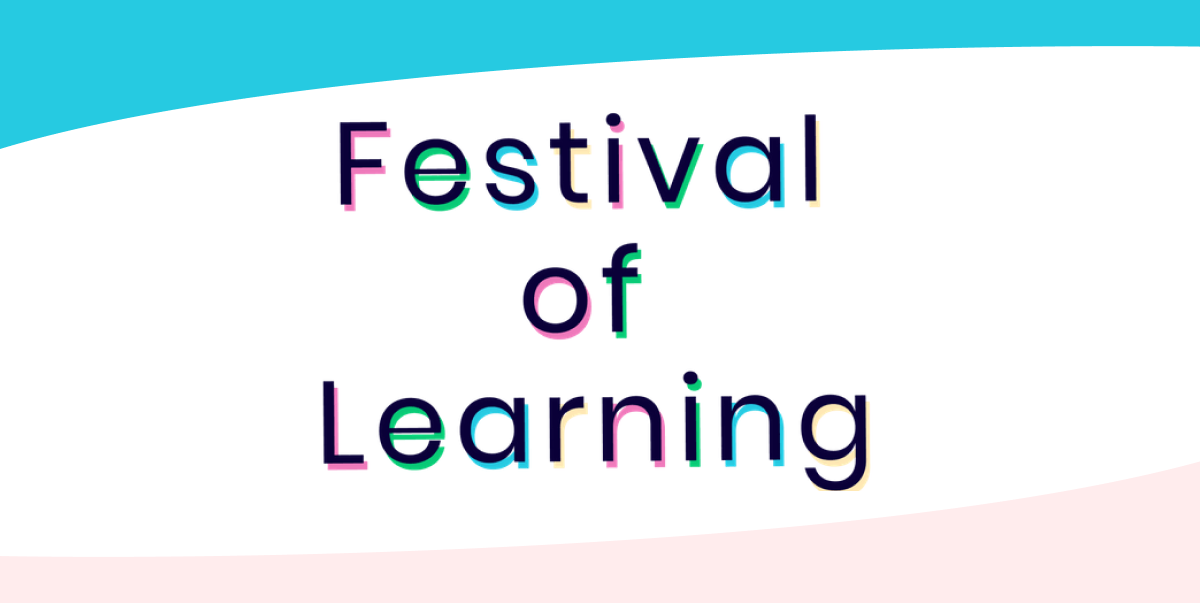